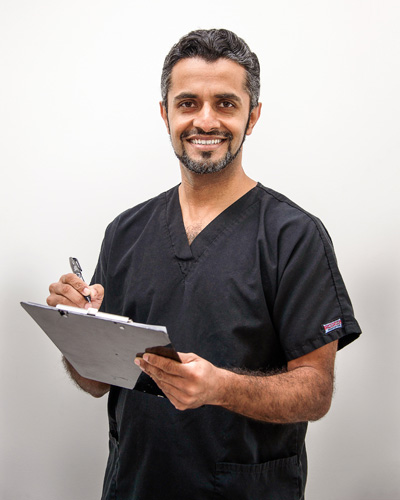 Dr. Pradeep Nair qualified from University College London in 1991 and shortly after was awarded his Licentiate from the Royal College of Surgeons. Since then he has worked exclusively in periodontal practice. A year working in Australia was followed by his Masters Degree in Periodontology at Guy’s Hospital which he completed in 2001. On completion of his Masters degree, he was asked to join the teaching staff at Guy’s Hospital where he has worked part time for the last 15 years in the Department of Periodontology, supervising patient treatment, teaching students and assessing new periodontal patients on Consultants Clinic. 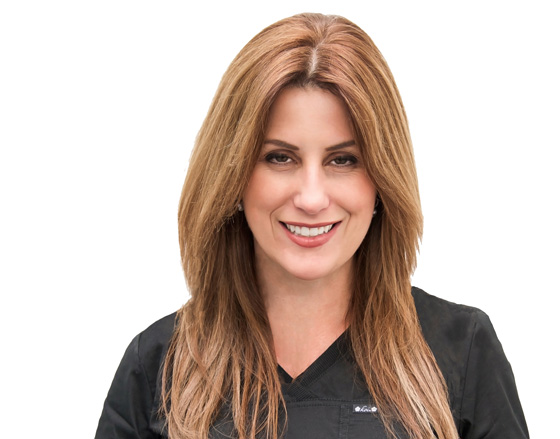 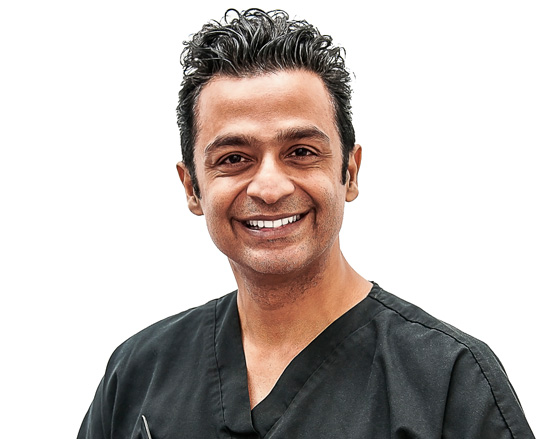 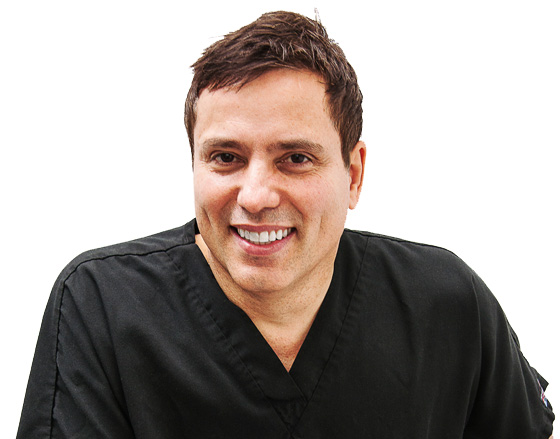 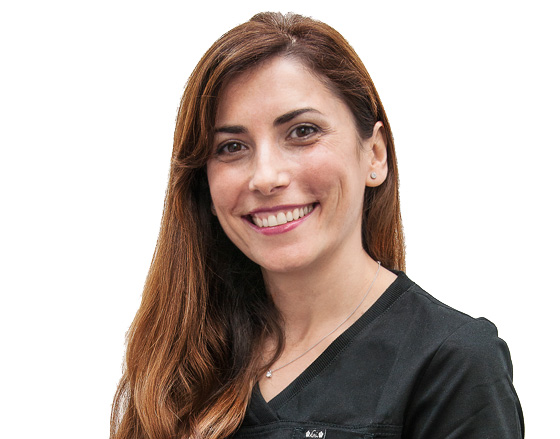 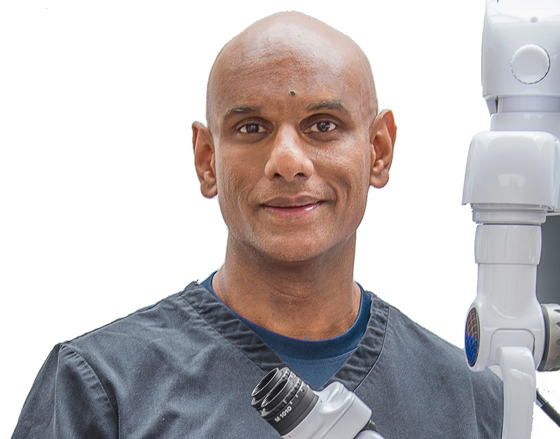 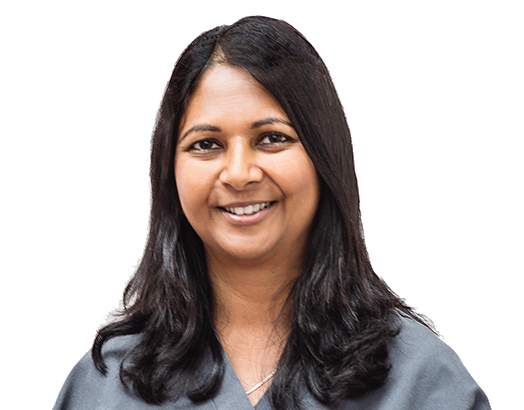 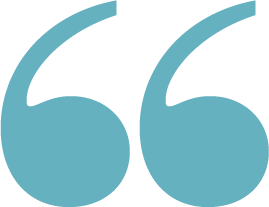 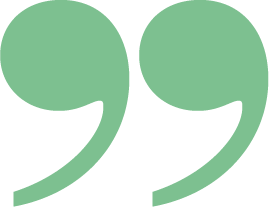 "At the Park Clinic we are known for our warm friendly approach which we combine with a wealth of experience across a full range of dental treatments from general dentistry, to complex and advanced periodontics, Invisalign orthodontics and digital smile design." Dr. Lidia Ferritto